The Highland Liberal Democrats have selected Craig Harrow to be their choice as a full-time MP for our community. He has decades of experience campaigning in the Highlands for Russell Johnston, Ray Michie, Danny Alexander and Charles Kennedy.

Craig has outlined his priority to do politics differently. He offers a more compassionate approach to politics that puts people in the
Highlands first. Craig will fight full-time to get a better deal for the Highlands from both the UK and Scottish Government.

Speaking after his selection, Craig said: “I agree with the approach that Charles Kennedy took to politics – that in Highland politics in particular people come first even if that means putting the party second.”

Join the Liberal Democrats today from as little as £1 a month and help us demand better for our future. 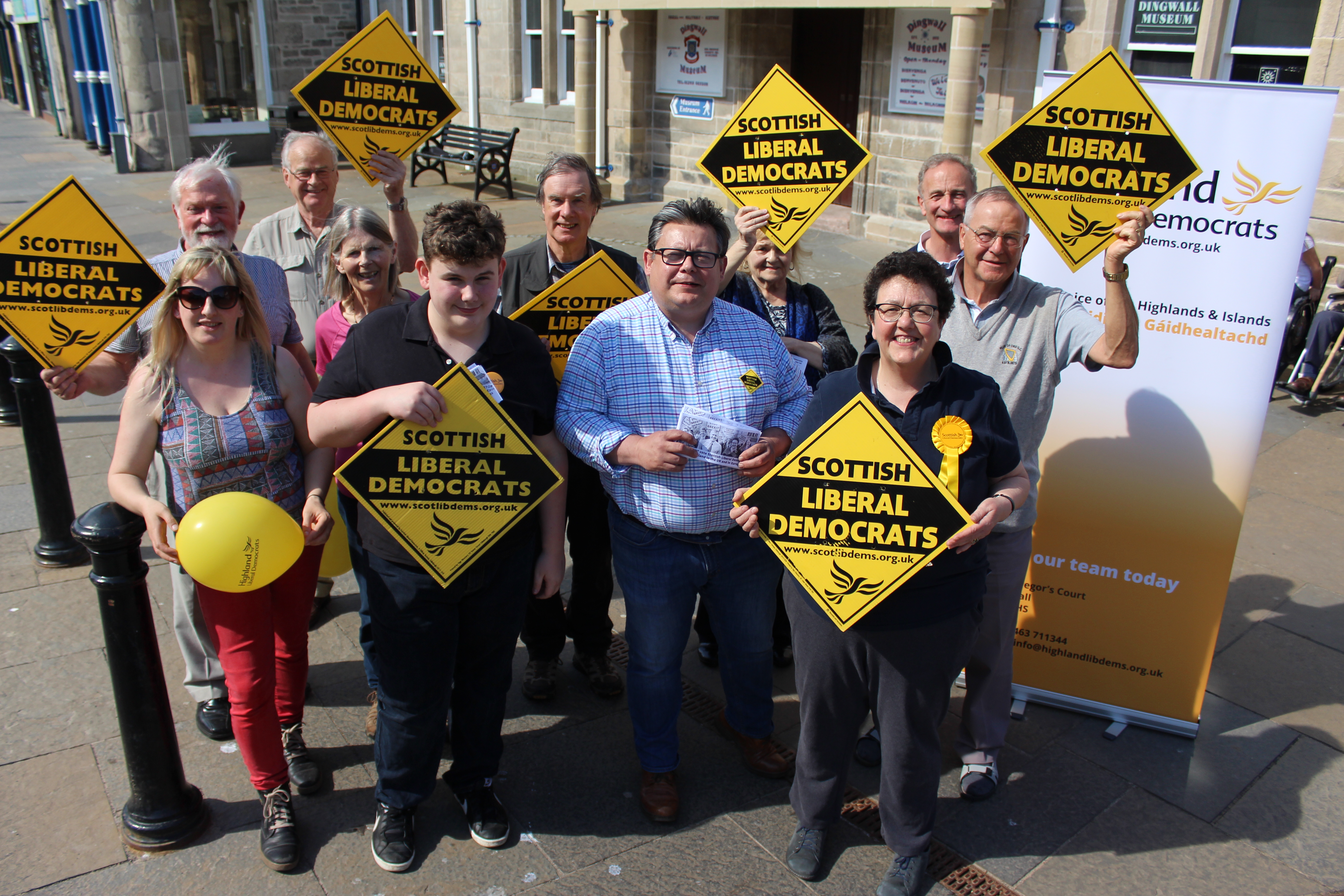